Cast android code and resource changes to the running application through ADB. 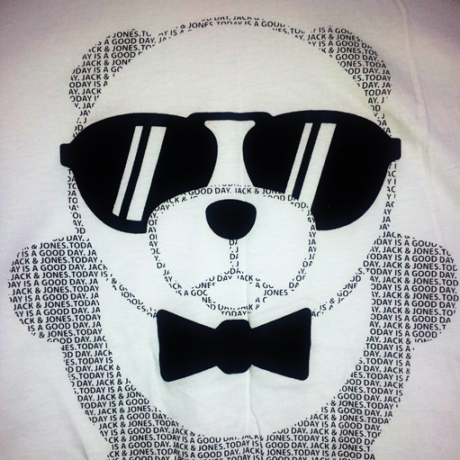 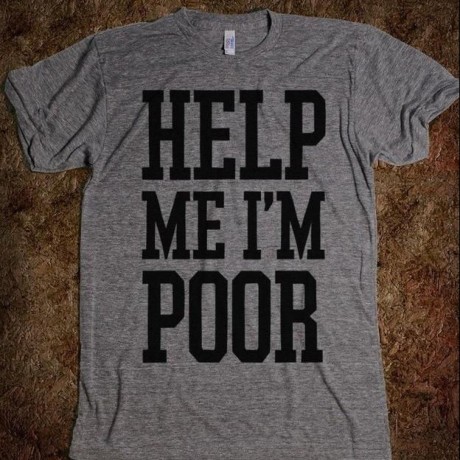 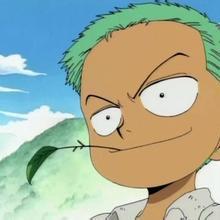 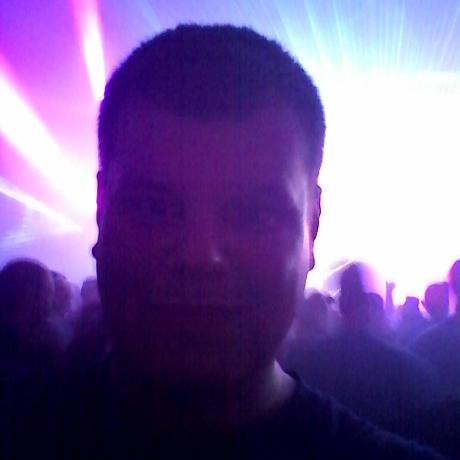 Android SDK sucks. It's so slow to build and run which waste me a lot of time every day.

Facebook Buck http://github.com/facebook/buck build is fast. However, the biggest problem with Buck is, it requires you to change a lot of codes, and restructs your project in small modules. Indeed, it is troublesome to just make it work properly on the existing android project, especially if you have big project. I have tried using Buck build system instead of Gradle on my test project. However, it took me a week just to make it work.

What I needs is a build tool that is easy to setup, fast as Buck, and provide a Run button in Android Studio. So I created LayoutCast.

LayoutCast is a little tool to help with that, it will cast every changes in your Java source code or resources (including library project) to your phone or emulator within 5 sec, and does not restart your application.

Here is how it compared to Gradle and Facebook Buck:

The test project's apk is about 14.3MB, which contains 380k lines of java code and 86k lines of xml files.

Getting Started for Android Studio / Intellij

If you have already done that, you can skip this step.

After restart, you should find a button at right of the run section:

First, you need to setup your project. Add below dependency in your build.gradle:

Second, add the following code in your main application class inside onCreate() method. And since LayoutCast only necessary when you develop, you should always check if BuildConfig.DEBUG == true. Thrid, don't forget to check if your Application class is registered in AndroidManifest.xml: Fourth, add special activity class (from LayoutCast library) called ResetActivity in your manifest, this activity will be used to restart and restore our application activity stack. And make sure you have the network permission in your AndroidManifest.xml:

Run the application (in device or emulator), then try to make some changes for resources file or java file.

After that, click the LayoutCast button in toolbar (on the right of Run button) / go to menu Tools> Layout Cast.

It will show the result above status bar:

Getting started for Eclipse

I haven't written the Eclipse plugin yet, so if you need to use it on a eclipse project, you can try to use the command line.

You can get the script here https://raw.githubusercontent.com/mmin18/LayoutCast/master/cast.py. Put the script in project root dir or anywhere you like. Since it is written in Python 2.7 (make sure you have installed the right version).

To get it work, we will need to download the LayoutCast library https://github.com/mmin18/LayoutCast/raw/master/libs/lcast.jar and put it to your /libs folder.

The project structure will remain the same.

Run the application first, and open terminal and execute python cast.py under your project's folder:

Or you can specify the path in args:

When LayoutCast.init(context); called, the application will start tiny http server in the background, and receive certain commands. Later on, the cast script running on your computer will communicate with your running app which is running through ADB TCP forward.

The cast script scans your project folder to find the /res folder, and all dependencies inside /res folder. You can run the aapt command to package all resources into res.zip, and then upload the zip file to the LayoutCast server to replace the resources of the running process. Then, it calls the Activity.recreate() to restart the visible activity.

Usually the activity will keep its running state in onSaveInstanceState() and restore after coming back later.