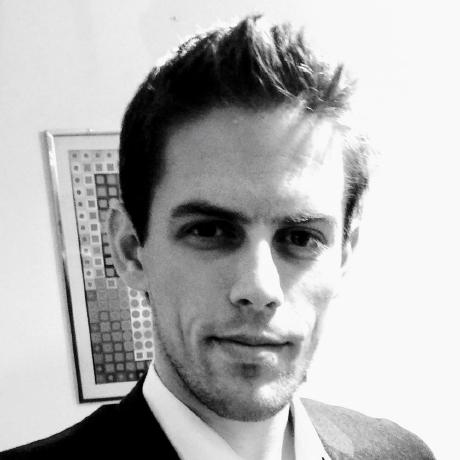 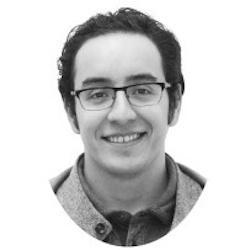 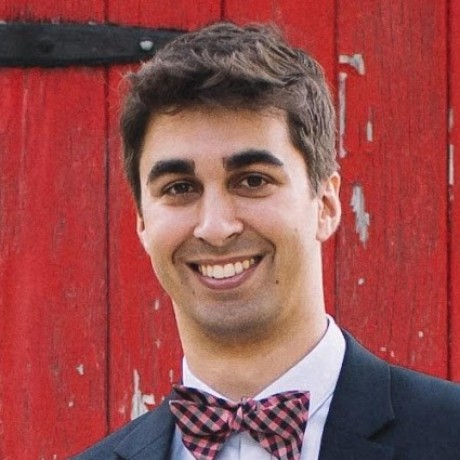 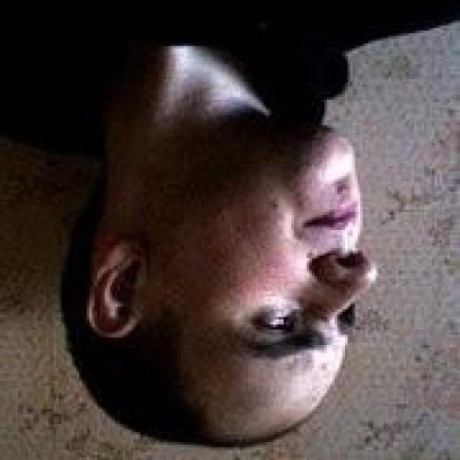 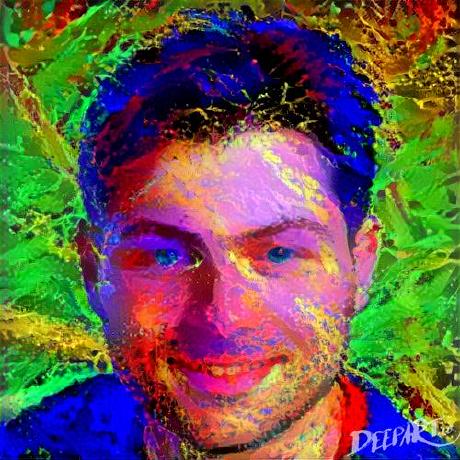 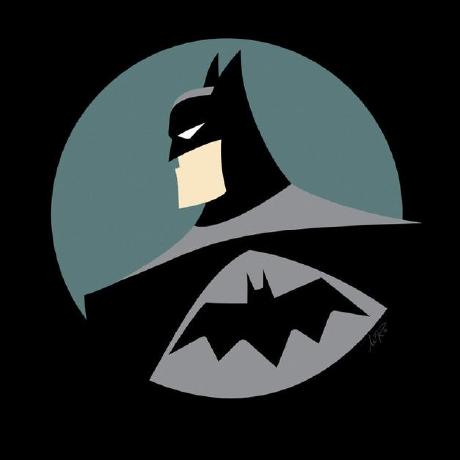 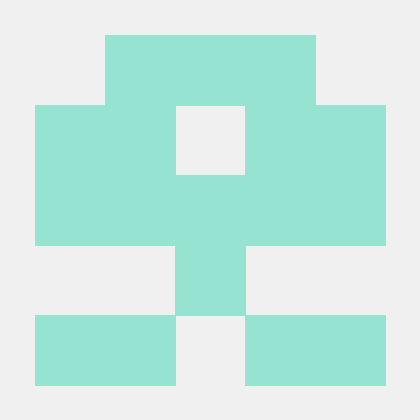 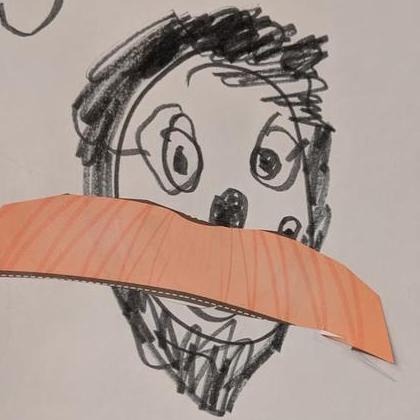 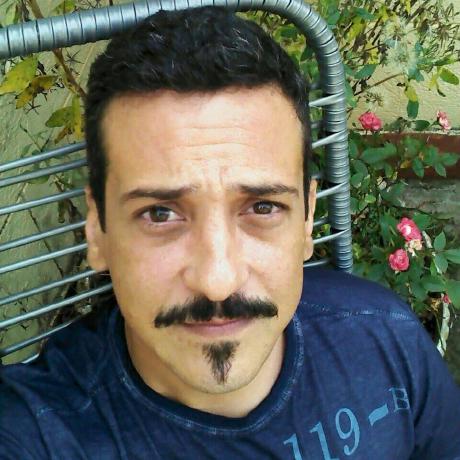 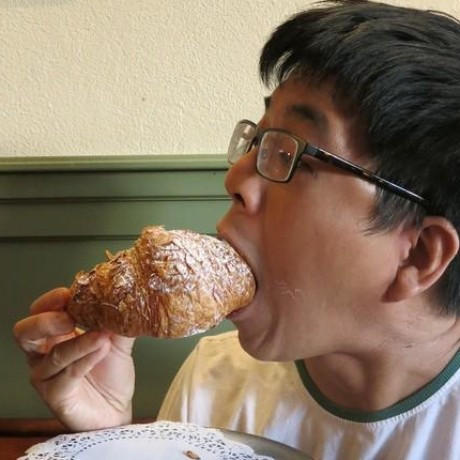 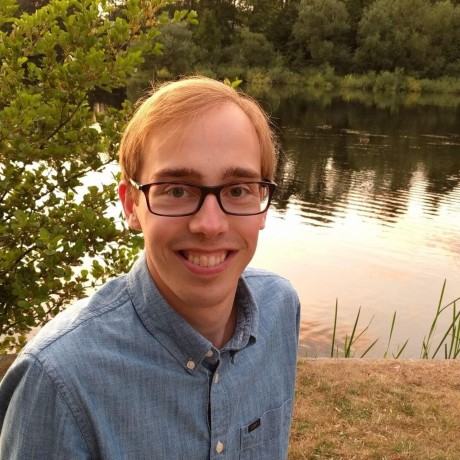 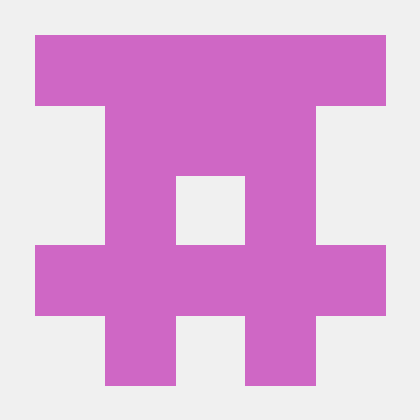 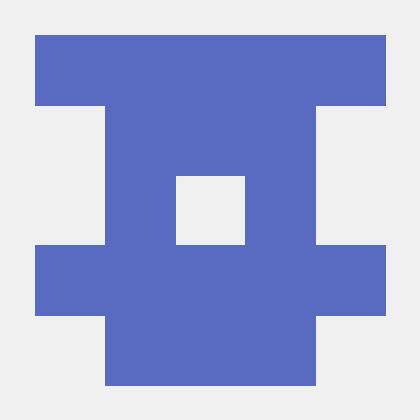 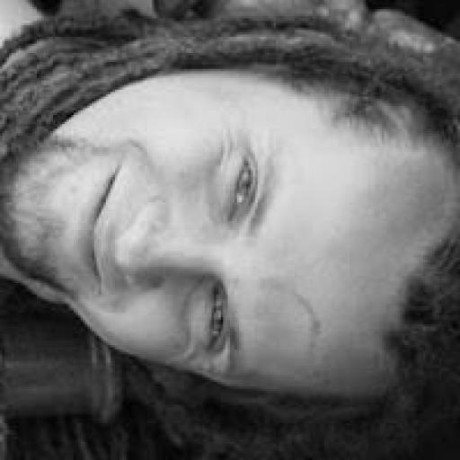 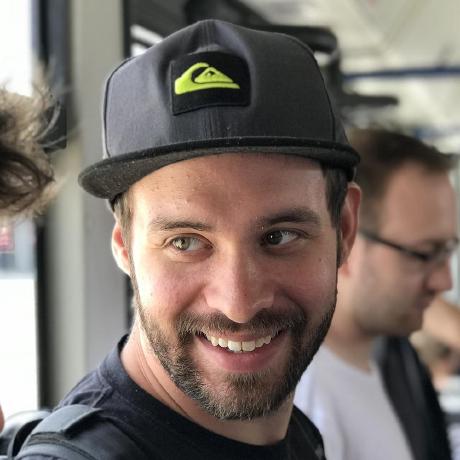 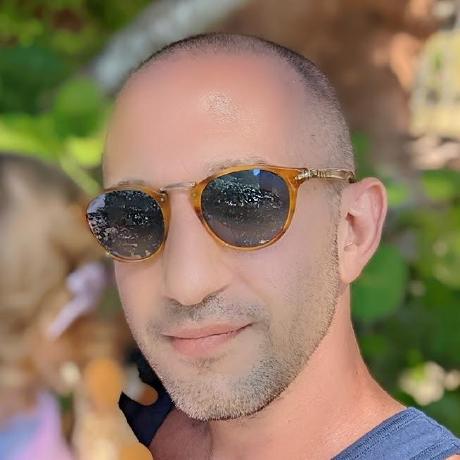 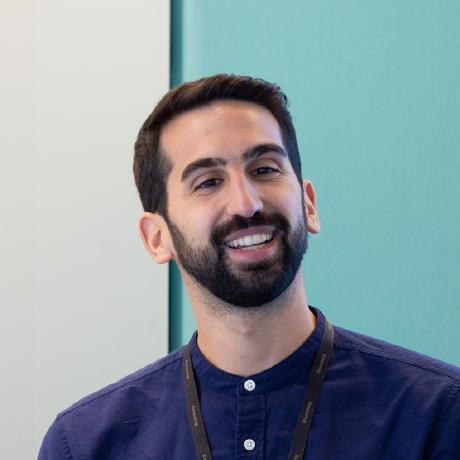 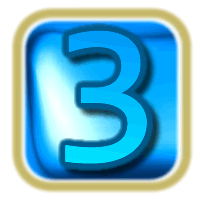 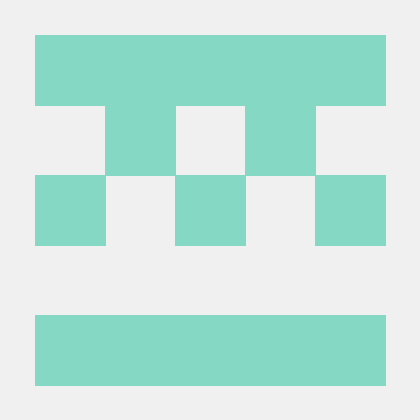 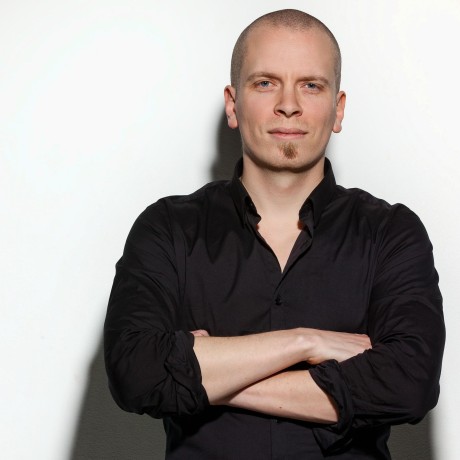 While developing AndEngine was a lot of fun, it also also consumed many(!) months of my life. It actually continues to cost me a significant amount of money to host the AndEngine forums.

If you made profit using your game and can afford to spare a fraction of it to the developer of the game engine you used, I would be very grateful! =)

The easiest way of donating is via Bitcoin to the AndEngine funds wallet address:

Tip the author (not the project itself) of the next commit to AndEngine: